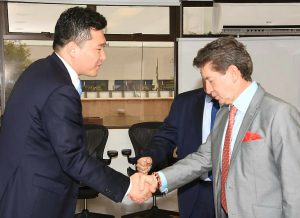 April 12 – Medellín, Antioquia – The GGGI Colombia team met with Governor of Antioquia Mr. Luis Gomez Gutierrez to establish a new partnership, within the framework of the Sub-National Green Growth Program partnered with the Norwegian government. The Governor of Antioquia has agreed to join this partnership, and to review a list of priorities for the region through his chief secretaries of planning, environment, and agriculture. As a follow up, GGGI will work on three strategic lines of tasks with the government, which are composed by 1) development of green growth planning tool, 2) structuring bankable project, and 3) capacity building of local officials on green growth.
The slogan of Antioquia government is “Think Big”. It is the second largest city of Colombia in terms of economic development. Its economy is mainly based on natural resources, the manufacturing industry and a growing service sector. Antioquia’s GDP per capita, and growth rates are above the national average in Colombia. Located in the central northwestern part of Colombia, 80% of its territory is mountainous with some valleys, which are part of the Andes mountain range. The industrial activity, tertiary education, R&D investment, population and income are all concentrated in the Medellín metropolitan area. 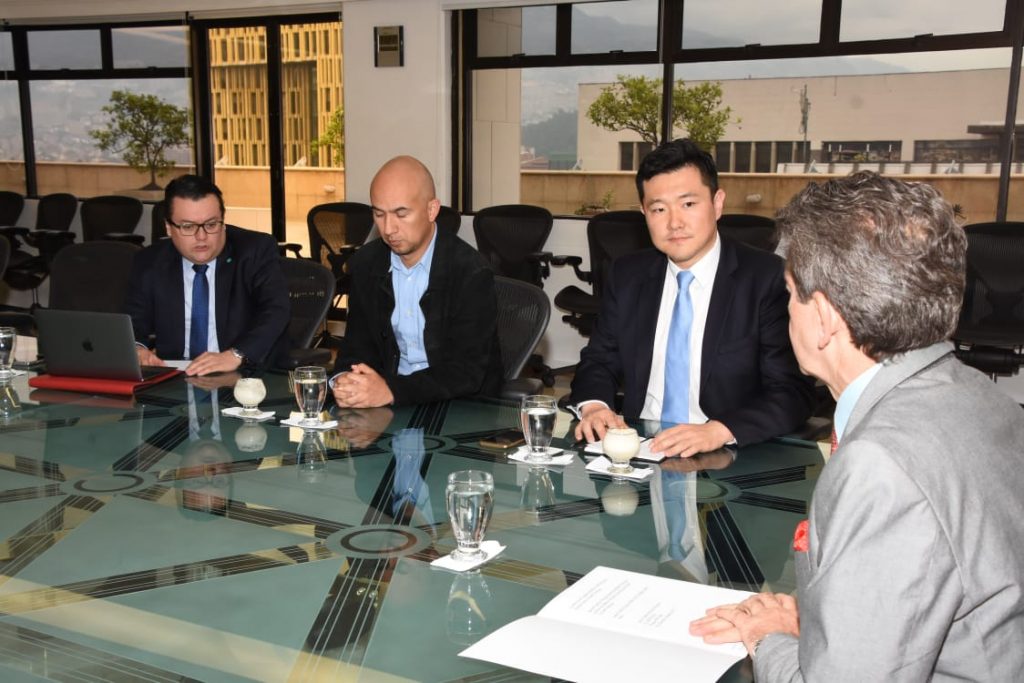