In support of forest governance towards sustainable landscape development in East Kalimantan, the Norwegian Parliament’s Standing Committee on Foreign Affairs and Defense and the Ambassador of Norway to Indonesia visited East Kalimantan on January 23-24, 2020. 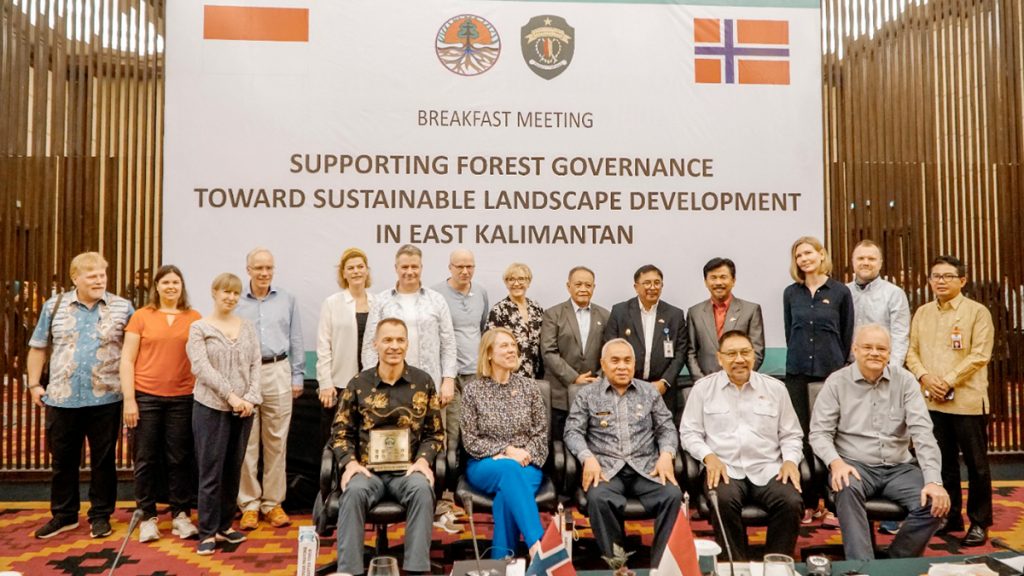 In commemoration of 70 years of Indonesia-Norway diplomatic relations, this visit aimed to gain a better knowledge of Indonesia and key areas essential in the bilateral cooperation between the two countries. Particularly related to East Kalimantan, the delegates intended to understand the climate and forest projects funded by the Norway’s International Climate Forest Initiative (NICFI). GGGI Indonesia, as a development partner supporting the Government of Indonesia (GoI) in implementing REDD+ agenda with financial support from NICFI under the GoI-GGGI Green Growth Program, arranged and facilitated the two-day visit of the Norwegian Parliament members and the Norwegian Ambassador to Indonesia to East Kalimantan Province.

During the visit, the Norwegian delegation had a discussion with the East Kalimantan Provincial Government in a breakfast meeting on January 23. The eight parliament members led by Ms. Anniken Huitfeldt as Chair of the Committee, and H.E. Vegard Kaale, Ambassador of Norway to Indonesia and embassy staff were welcomed by the Governor of East Kalimantan Isran Noor. Joining the Governor were Director General of Climate Change of the Ministry of Environment and Forestry Dr. Ir. Ruandha Agung Sugardiman M.Sc., Director of Sectoral Policies and Environmental Impact Prevention and Control Dr. Erik Teguh Primiantoro, Mayor of Balikpapan HM. Rizal Effendi, Secretary of Kutai Kartanegara Mr. Sunggono, Managing Director of Regional Council for Climate Change Dr. Daddy Ruhiyat, and related officials of the provincial government.

The meeting aimed at providing an overview of the province, and its vision for green and sustainable development, and the government’s plan to construct a green capital in the province. The Governor then presented East Kalimantan’s low carbon development and Indonesia’s new capital development plan as well as the province’s continuing commitment and efforts in protecting the environment and forest. On this occasion, Dr. Sugardiman expressed gratitude to the Norwegian Government for its support to REDD+ program in Indonesia to address deforestation and forest degradation. The Norway-Indonesia collaboration has been running for 10 years since it was first signed on May 26, 2010 and East Kalimantan is an important partner in the cooperation of the two countries. Since then, Indonesia’s REDD+ program has progressed significantly achieving several milestones including the issuance of REDD+ policy and financing regulations, and policy-related instruments such as FREL and Safeguard. 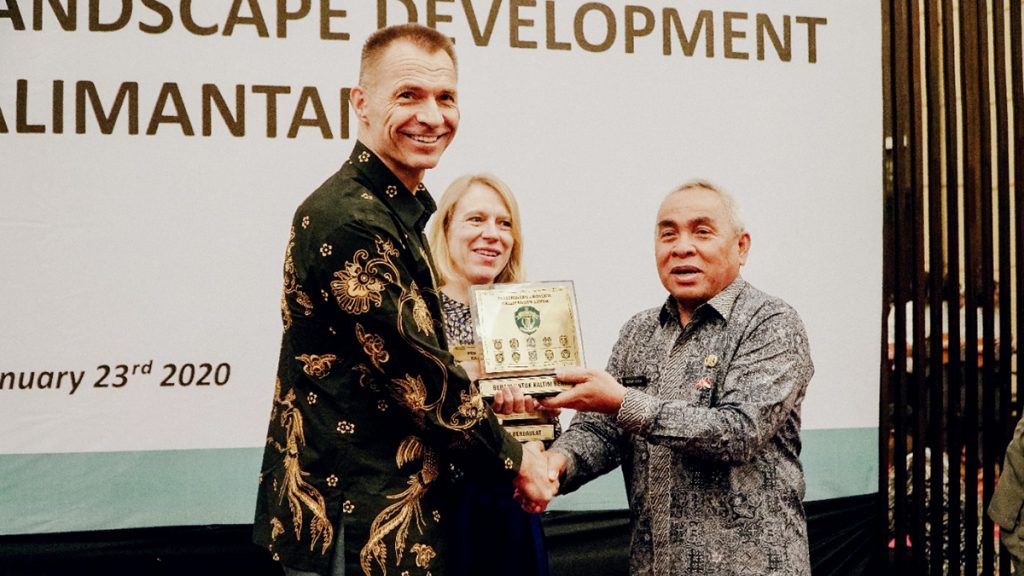 The first visit is to the Environmental Education Tourism Area—also known as the Sun Bear Center—an environmental education facility located 23 km north of Balikpapan that provides information on endemic flora and fauna of East Borneo. The delegation met with the team of Bongan Forest Management Unit and the local farmers and had a discussion on local community involvement in the social forestry program.

At Samboja Lestari, an orangutan rehabilitation center run and managed by the Borneo Orangutan Survival Foundation (BOS Foundation), parliamentarians learned about conservation efforts for orangutans and their habitat. BOS Foundation is a partner of the Ministry of Environment and Forestry and also works together with local communities, as well as international partner organizations. 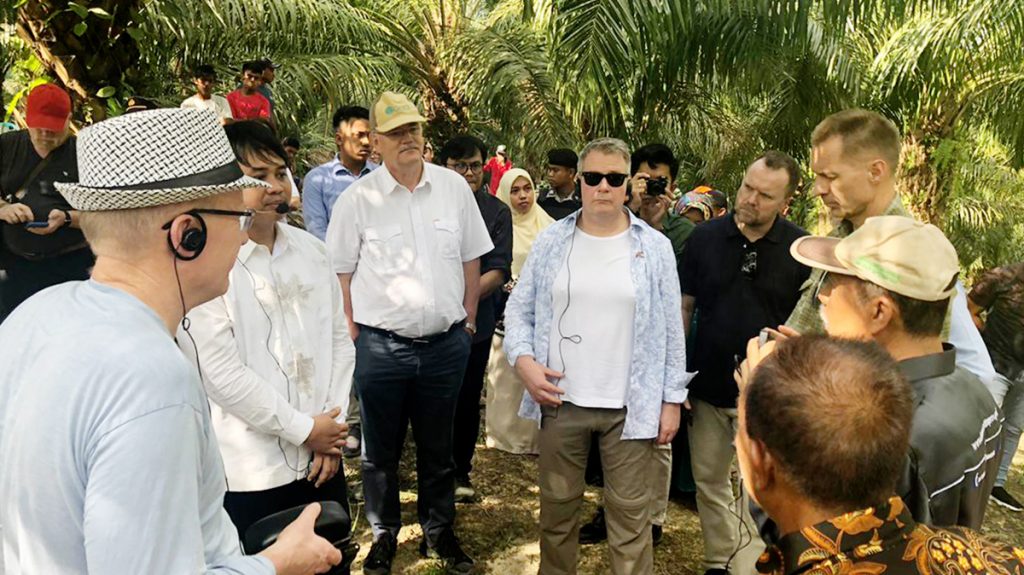 Summing up the visit, Ambassador Kaale stated that the Norwegian delegation was very grateful for the warmth reception and the program during the visit, including a very good meeting with the Governor and team, and thanked everyone who had prepared their visit to East Kalimantan. The delegation felt that high commitment and activities that have been carried out in the field prove the seriousness of the East Kalimantan Provincial Government and the Government of Indonesia in reducing emissions in the forest and land use sector.