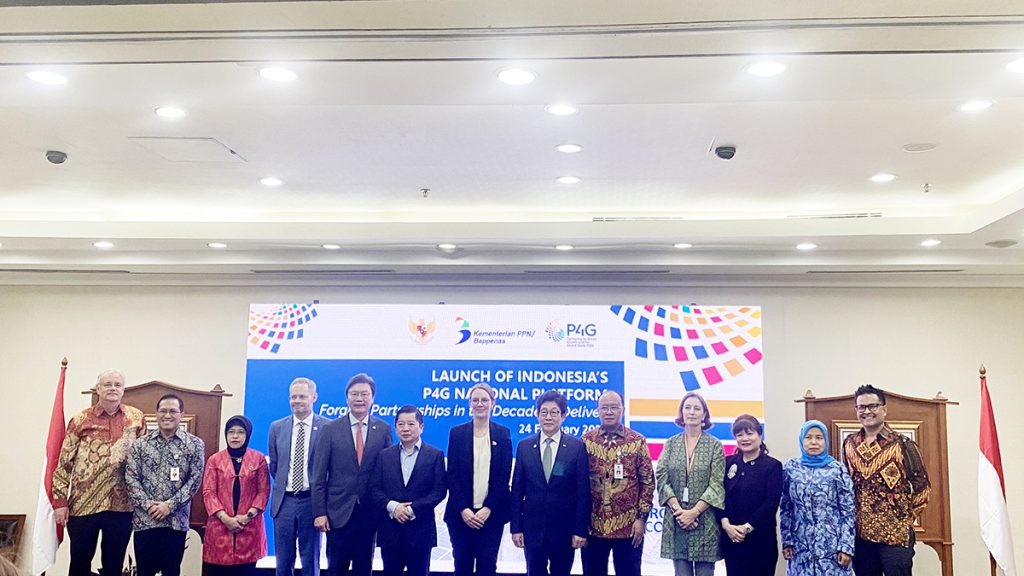 P4G 2030 is a new initiative initiated by the Danish Government and started in 2018. This initiative brings together government, private sector, and civil society. They work to advance sustainable growth in 150 developing countries, one of which is Indonesia, who officially joined in September 2019. P4G Summits are held biannually, and Indonesia will be hosting the next summit in 2022.

According to the Minister of National Development Planning, Indonesian P4G National Platform is established to facilitate publication, showcase initial progress in P4G partnership and advance market-based solution implementations by connecting the partnerships of experts, institutions and investors. “P4G is expected to be the world’s leading forum for developing innovative and concrete public-private partnership,” he said.

On a similar note, Minister of Environment of the Republic of Korea, Myung-Rae Cho, puts an emphasis on P4G partnership. “We will host the P4G Summit this June in Seoul, so that this initiative could enhance the partnership of Korea and Indonesia, particularly with other P4G partners,” he said.

The Indonesian government has committed to integrate the SDGs and climate actions to the nation’s development agenda, as they have also configured the key steps to achieve those commitments through the Low Carbon Development Initiative (LCDI). On January 2020, Indonesian Government issued the country’s National Medium-Term Development Plan (RPJMN) 2020-2024, into which climate-related sustainable development issues are integrated. 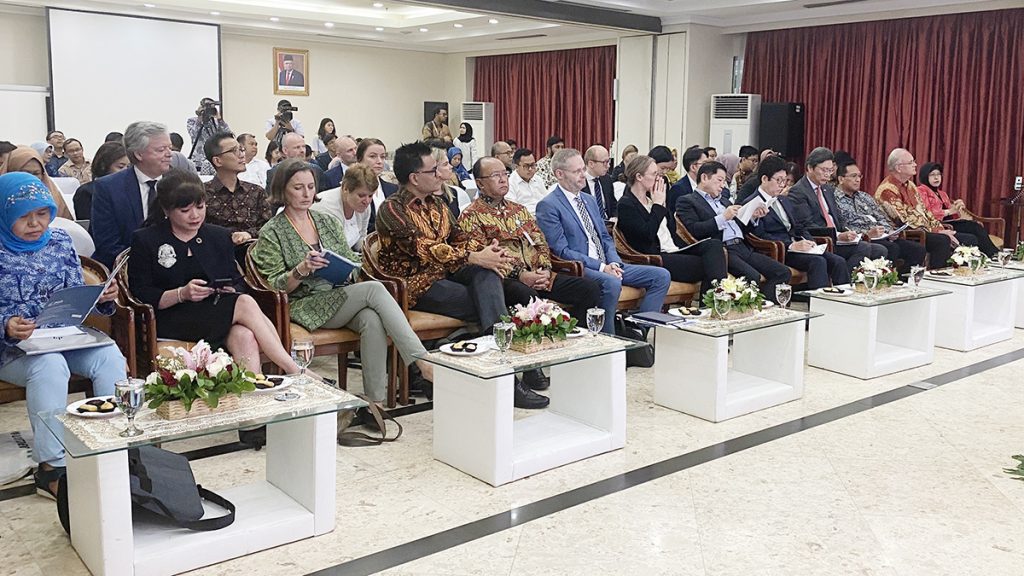