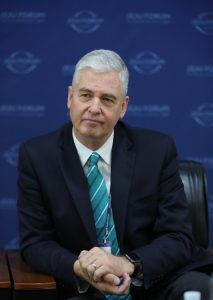 On June 7, Director General, Frank Rijsberman, spoke with TBS eFM’s This Morning’s Host, Alex Jensen, to discuss the work of GGGI, its achievements, and how renewable energy has now become cheaper than other forms of energy.

The highlights of the interview include a discussion on Korea’s issues on air pollution, the idea of 100% renewable energy for the Korean peninsula, and the issues for why some countries aren’t already making the transition to clean energy. The interview ended on the message that the Japanese Government invited GGGI to come up with a background paper for the “Climate and Sustainability Working Group” to show that green growth is a great way toward achieving the Paris Agreement. 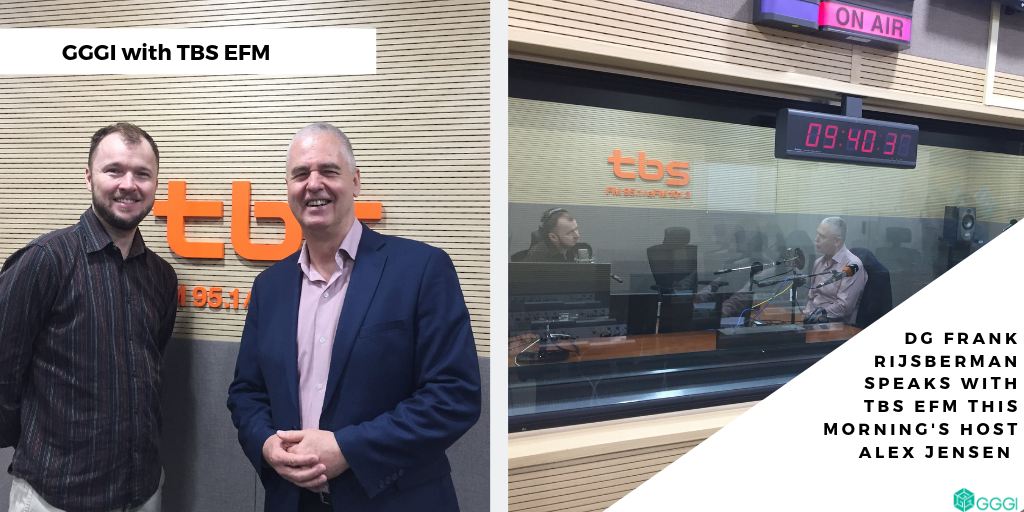