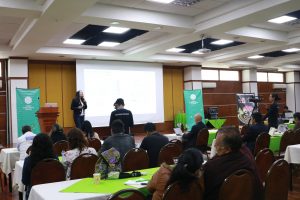 On October 8, 2019, the GGGI team successfully delivered the results of the Green Growth Potential Assessment (GGPA) for the Colombian Department of Nariño. The results, published in a comprehensive report, were presented in the Forum: “Challenges and opportunities for green growth and forest conservation,” an event co-organized by GGGI, the Norwegian Embassy, and three regional organizations: Nariño Decide, the Board of Climate Change of Nariño, and the Act for Climate Ambassadors of Nariño.

Nariño’s assessment demonstrated the current state of the region’s performance in key areas of green growth, comparing its performance on the basis of 60 indicators with respect to other Departments in Colombia, countries in Latin America, and a number of developed countries, including the members of the Organization for Economic Cooperation and Development (OECD).

Nariño achieved positive results in areas such as resource-use intensity, notably having a moderate water consumption accounting for less than 3% of national demand. Nariño also holds comparatively low fossil fuel consumption and below average waste production for its population size.

However, the study highlighted important findings regarding the gaps in efficiency concerning key resources. For instance, labor and technology fell behind in terms of productivity and innovation, and there are major challenges for preserving natural capital, especially in forest, fish resources, and the quality of potable water. 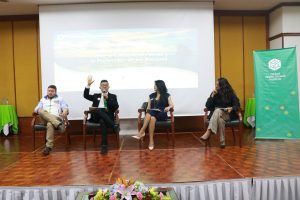 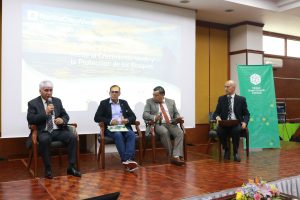 Taking a look at pollution levels, Nariño has a relatively carbon-intense economy, reporting a high amount of carbon dioxide emissions in respect to its GDP (1.3 Kg/USD), with the agricultural sector being the main producer of greenhouse gas emissions. Despite the recent positive review on its climate adaptation capacity and sensitivity to climate change, a threat is still present to the region with particular regard to food security, ecosystem loss, livelihoods, and infrastructure.

The report also highlighted the need for poverty reduction, formal employment promotion, and gender equality enhancing, among others, in order to achieve a more inclusive growth and attain higher income and standards of living.

As a result of the green growth assessment and the significant collaborative workshop held in July, regional stakeholders identified 5 key priorities for boosting green growth in Nariño for the upcoming years. These are: deforestation and biodiversity preservation, agricultural productivity, water quality and productivity, renewable energy production and use, and recycling and solid waste management.

With 80 attendees and more than 1,000 viewers via online streaming to our Facebook page, the Forum was well received and obtained positive feedback from locals, whom are now more knowledgeable on the green growth status of the region. Local citizens are also more aware of the importance of preserving their natural capital with its potential to positively affect income levels and societal well-being.

The candidates running for new Governor of Nariño and their campaign teams were a major part of the Forum, presenting their views on the desirable socio-economic development model for Nariño, 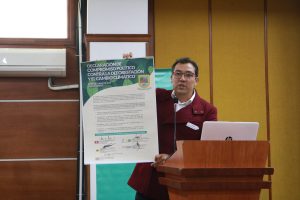 as well as the sustainability and social inclusion challenges facing the department. Their visions for Nariño were presented in front of a diverse audience that included local experts in the fields of economics, environment, and social affairs, as well as professors, students, and citizens of all institutional backgrounds.

As proof of their political engagement to Nariño’s greener future, the candidates signed a declaration in which they pledged to include the issue of deforestation control, green growth promotion, and climate change actions within their political agendas and  development plans, should they be elected.

The GGPA study of Nariño aimed to impact the development planning of the department and municipalities, it is, therefore, expected that the five priorities unveiled by this study will be incorporated into the strategies and goals of the next local development plans for 2020. 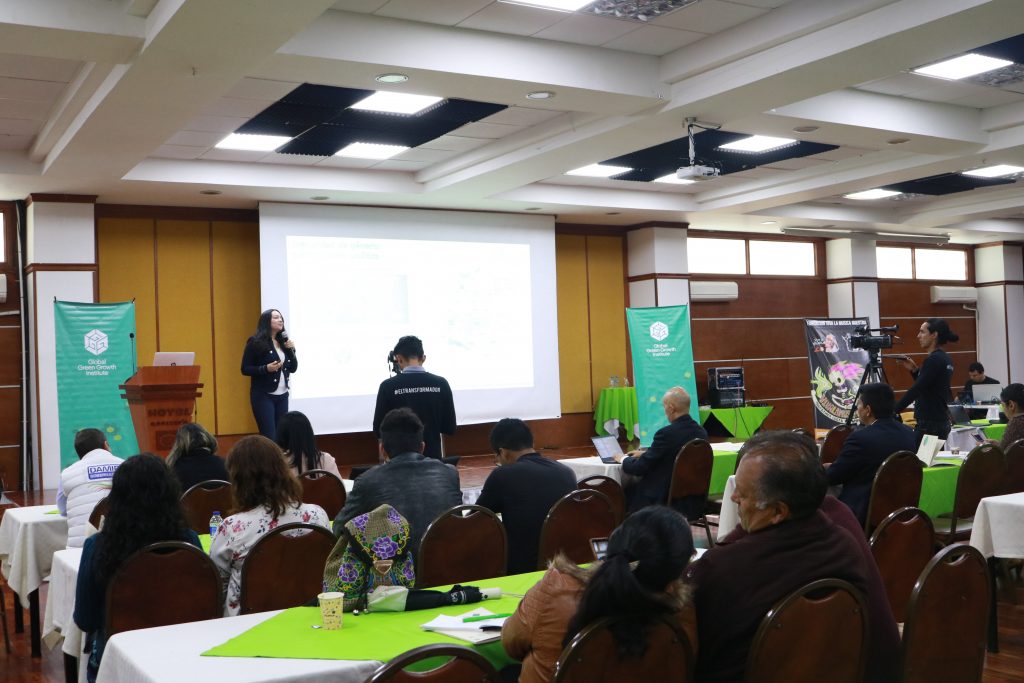