Dr. Gemedo Dalle had served at a capacity of Minister for Environment, Forest and Climate Change of Ethiopia from November 2016 to October 2018. He had coordinated implementation of the Ethiopian Climate Resilient Green Economy Strategy across different federal sectors and regional governments. Furthermore, he had served as Chairman of the Climate Vulnerable Forum (CVF) and Least Developed Countries (LDC) for two years.

Furthermore, Dr Gemedo Dalle had served as Chair for the Subsidiary Body for Scientific and Technical and Technological Advises (SBSTTA) of the Convention on Biological Diversity (CBD) from November 2012 to October 2014. He was among the African negotiators for the Nagoya protocol on Access and Benefit Sharing of the CBD and also served as National Primary Focal Person for the CBD, International Treaty on Plant Genetic Resources for Food and Agriculture (ITPGRFA) and Intergovernmental Platform for Biodiversity and Ecosystem Services (IPBES).

He had been Director General of the Ethiopian Biodiversity Institute from 2012 to October 2016. He served in different capacities in the same institute in the past including as Director of the Genetic Resources Transfer and Regulation Directorate and Head of the Forest Genetic Resources Conservation Department. 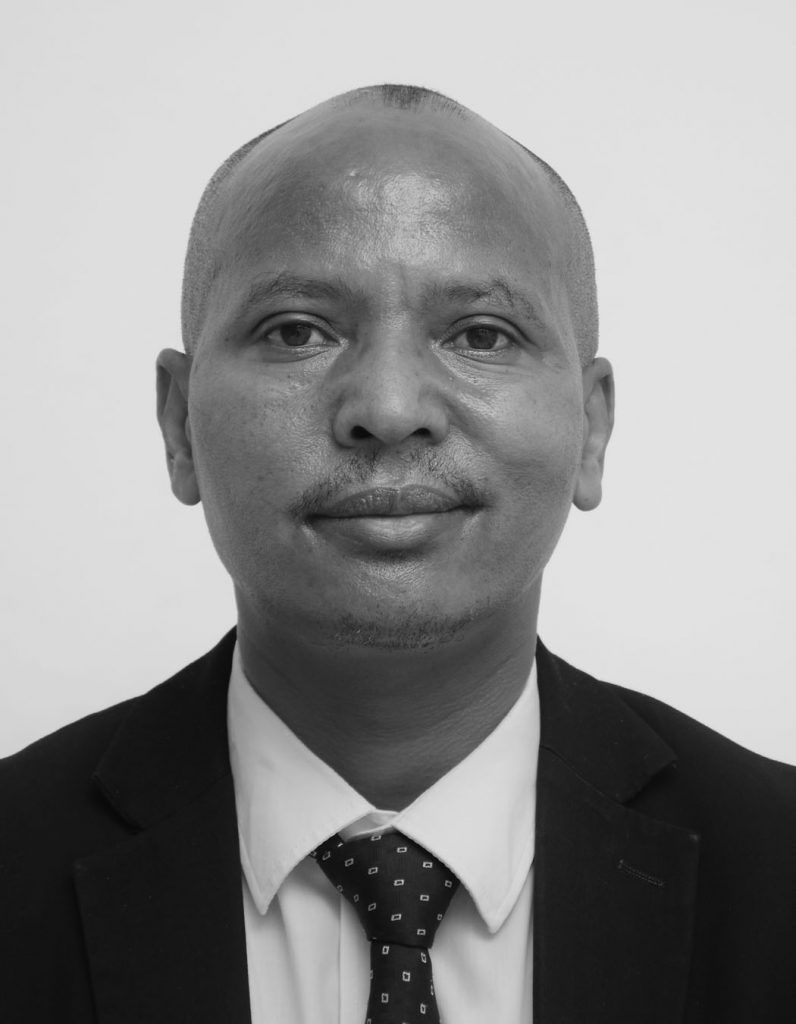