The workshop was live-streamed on Youtube and is part of the regional roadshow conducted by the NDA since 2020, which aims to share information with local stakeholders. 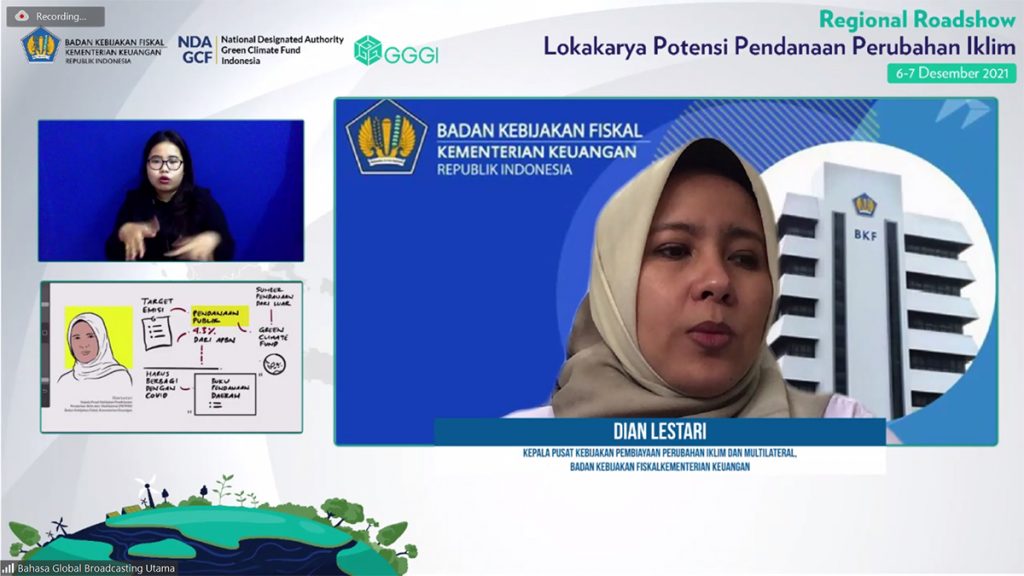 Local stakeholders are one of the forefronts of Indonesia’s climate action. Therefore, the Ministry of Finance, as the National Designated Authority of the Green Climate Fund (NDA GCF) for Indonesia, supported by GGGI, held a virtual workshop on Climate Finance Potential on December 6-7, 2021, to disseminate the information on climate fund potential, both on the domestic and international levels.

On the first day, this event featured three pilot provinces in climate finance, whether from budget tagging or initiatives. Aceh, North Kalimantan, and Riau Province are the first provinces that implemented Provincial Ecological Fiscal Transfer (EFT) and are the pilot provinces in Climate Budget Tagging (CBT) at the regional level. Furthermore, the provinces also have commitments in their environmentally friendly development planning, called Aceh Green and Green Riau, while also being members of the Governors’ Climate Forest Task Force, such as North Kalimantan Province. 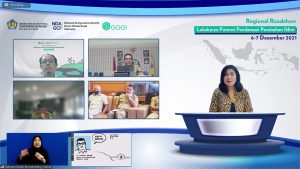 In implementing their initiatives, the main challenge the three provinces faced was in raising stakeholders’ awareness and information access and coordinating them to support the green programs. Currently, accessing climate funds outside the national budget is still tricky, as most of the funds come from local corporate social responsibility.

On the second day, the featured speakers were from international and domestic climate fund representatives, such as the Green Climate Fund (GCF), Adaptation Fund, Global Environment Facility, SDG Indonesia One, Indonesia Environmental Fund, and Payment for Ecological Service mechanism through EFT. In this session, local stakeholders were introduced with the mechanism of the respective fund aimed to open information access for local actors. On this occasion, it was also identified that coordination and capacity are essential factors in developing climate change projects that have a significant impact and fit the international standard.

Overall, local initiatives on environmentally-friendly development have developed significantly through the EFT. This potentially generates local climate change projects that are likely to develop into more extensive programs. The Fiscal Policy Agency always encourage local access to international funds through local capacity enhancement and coordination between national and local stakeholders. 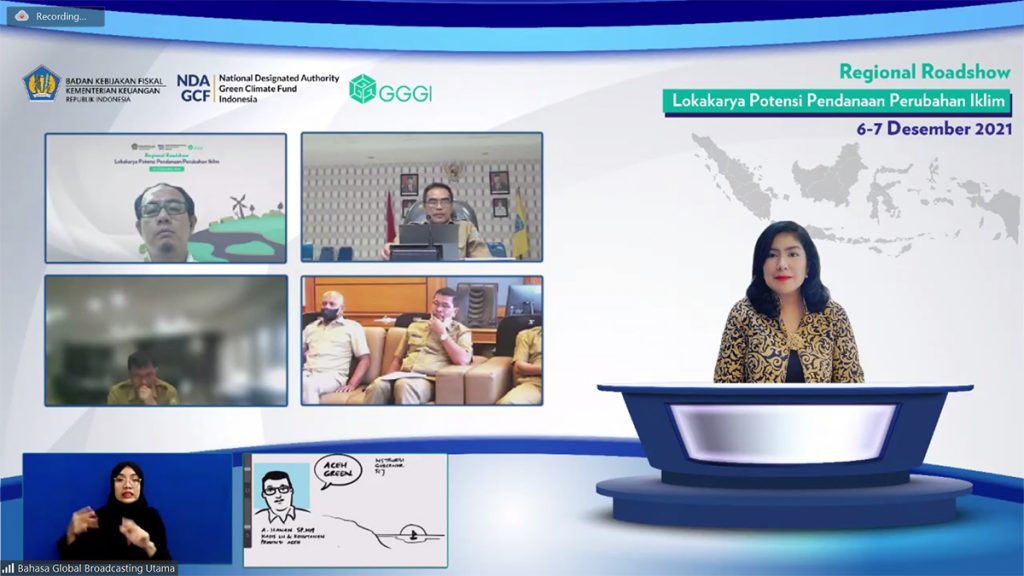