Indonesia is facing multiple challenges to meet its increasing energy demand, provide equitable access to electricity, and realize its commitment to significantly reduce greenhouse gas emissions. To achieve emission reduction targets by 2030 (29% unconditionally, and up to 41% with international assistance compared to the Business as Usual scenario), as stated in the Nationally Determined Contribution (NDC), as well as the 23% renewable energy mix target by 2025 and 31% by 2050, Indonesia will have to focus on a broad range of options in the energy sector. 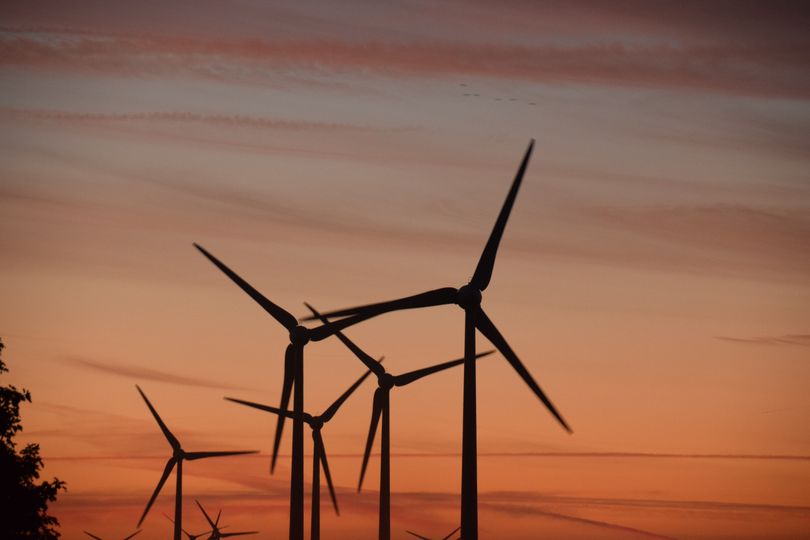 Indonesia realizes that creating an enabling policy environment to stimulate investment is key to speed up renewable energy adoption. Through the Ministry of National Development Planning (Bappenas) and the Ministry of Energy and Mineral Resources (MEMR), Indonesia has recently obtained support from the Government of New Zealand to accelerate the country’s transition from fossil based to renewable energy, enabling the achievement of Indonesia’s renewable energy targets and a more ambitious NDC. The Global Green Growth Institute (GGGI) will assist Bappenas and MEMR in the implementation of a comprehensive programme of support as the delivery partner.

The Grant Funding Agreement for the project, titled “Renewable Energy – Accelerated Transition in Indonesia” (RE-ACT), was signed on October 27, 2021, by the Ambassador of New Zealand to Indonesia, Mr. Kevin Burnett, and the Director General of GGGI, Dr. Frank Rijsberman. The five-year agreement officially appoints GGGI as the delivery partner of the Government of Indonesia, providing full support to Bappenas and MEMR through three workstreams: (1) policy framework and implementation support, (2) stakeholder engagement and capacity development, and (3) de-risking instruments and financing mechanisms designed through stakeholder engagement.

GGGI will also work with other institutions including international and national partners, focusing on priorities selected following intensive consultations with Bappenas and MEMR, as well as with the State Electricity Company (PLN), Independent Power Producers (IPP), and a number of development partners. The RE-ACT project will concentrate on policy and regulatory support of renewable energy technologies from various natural resources.