Bogotá, August 23, 2019. The national department of planning (DNP for its acronym in Spanish), Global 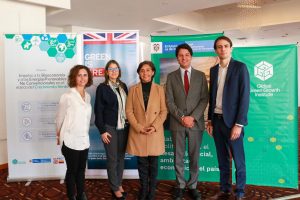 Green Growth Institute (GGGI), and the British Embassy in Colombia have officially launched the project “Support for the Implementation of the Green Growth Policy of Colombia (CONPES Document 3934 OF 2018) through capacity building and public and private investments”. The project is financed under the UK Partnering for Accelerated Climate Transition program by the Department for Business, Energy and Industrial Strategy (BEIS) of the United Kingdom.

In the interest of providing support towards the implementation of the Green Growth Policy (CONPES 3934), the directorate of Environment and Sustainable Development for the DNP, together with the team from GGGI, have established a project which addresses three principal areas: i) strengthening green growth capacities of public and private stakeholders; ii) practical tools to boost the development of a national bioeconomy, iii) supporting the framework design for at least three (3) projects on non-conventional renewable energy sources and the subsequent resource mobilization of these prioritized investment projects.

During the launch event, presentations and statements were given by GGGI, the DNP and the British Embassy in Colombia, outlining project context and specifics, public policy outlook (National Green Growth Plan), and British partnership in Colombia. The country representative of GGGI in Colombia, Carolina Jaramillo, stated “We firmly believe that with this project, we are taking a significant step towards reaching the goals and objectives of the Green Growth policy framework, and most importantly, those of the current National Development Plan ’Pact for Colombia, pact for equity’, just as with progressing on fulfilling the international environmental agendas of the sustainable development objectives and the Paris Agreement.” Local sub director for the DNP, Dr Ampara Garcia, complimented these statements by expressing “This project will be fundamental to the implementation of policy actions and targets which are of great relevance to the progress of this country. With recognition to the commitment by the Presidency of the Republic of Colombia in giving importance to integrating a bioeconomic approach within the National Competitiveness Agenda, which shall be suitable as an element of the public sector framework, I therefore call on each entity in joining forces to form the National Commission for Bioeconomy.”

Silvia Calderón, the director for the National Department of Environment and Sustainable Development, also added “The policy for Green Growth is one which aims to drive an increase in the economic productivity and competitiveness of the country, and assures the sustainable use of natural capital and social inclusion.” 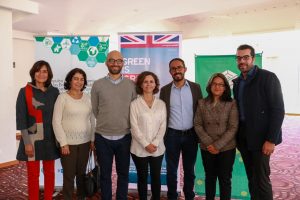 Ministry of Environment and Sustainable Development, the Ministry of Commerce, Industry and Tourism, Ministry of Mines and Energy, Humboldt Institute, the Mining and Energy Planning Unit, Agrosavia, Colciencias, the National Business Association of Colombia (ANDI for its acronym in Spanish), and SerColombia, among others.

Initial project results will emerge at the end of 2019 and will be finalized by mid-2020. Public and private stakeholder performance is expected to increase which serves as a catalyst for implementing, tracking, and monitoring Green Growth in Colombia as well as mobilize investments in non-conventional renewable energy projects and bioeconomy-based businesses. 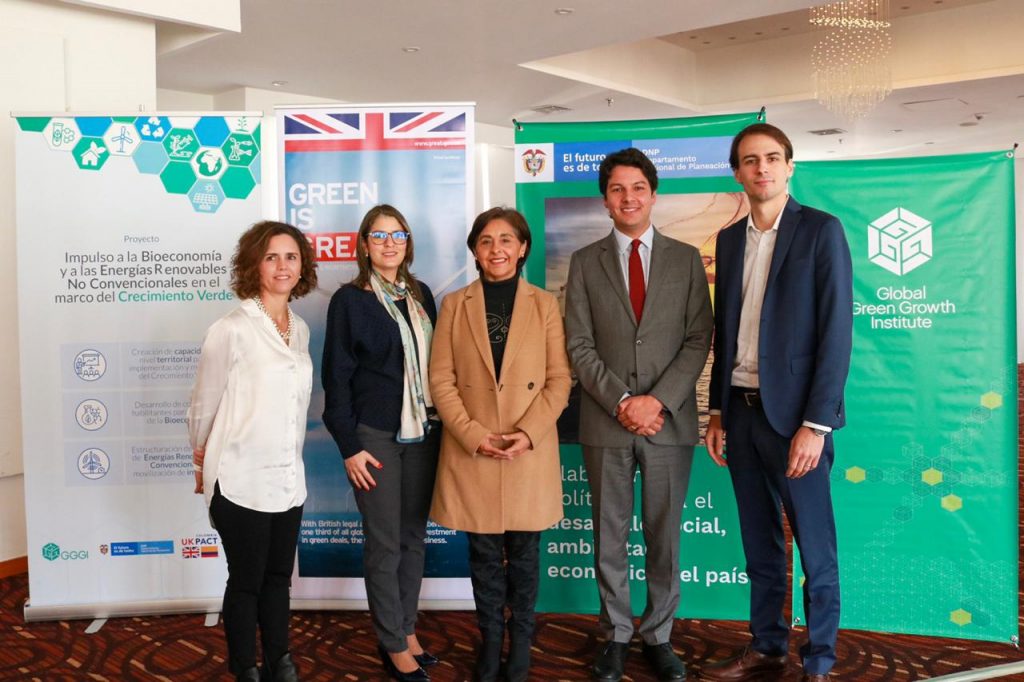