GGGI in collaboration with the Fiscal Policy Agency (FPA) held a Project Concept Note (PCN) Writing Workshop to increase the capacity of shortlisted project proponents in Indonesia related to access of funding from the Green Climate Fund (GCF). This workshop was held on January 13-15, 2020 at Gran Melia Hotel, Jakarta, as a part of Call for PCN which has concluded on October 2019. 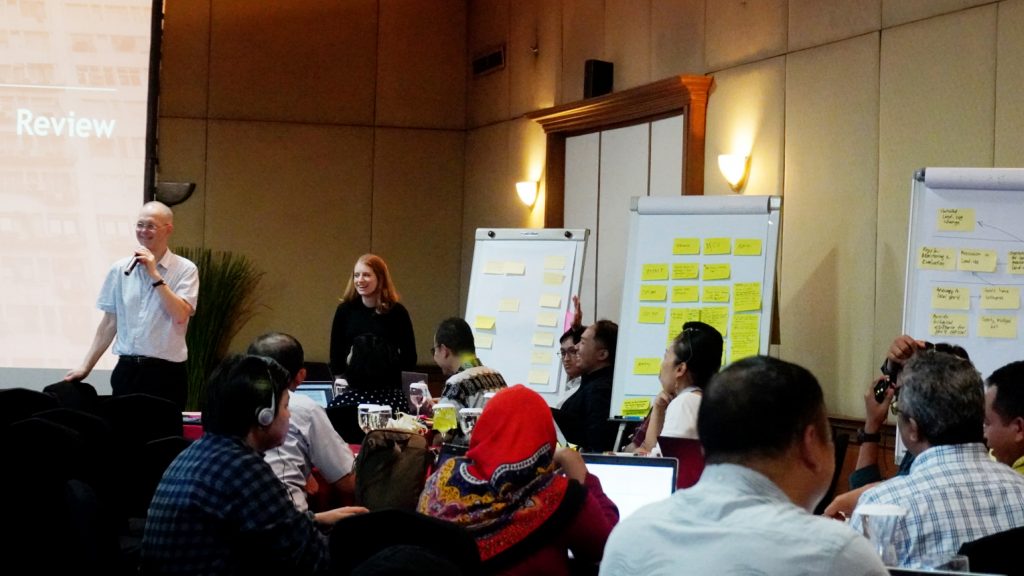 Opened by Mr. Dudi Rulliadi, Senior Analyst of FPA, this workshop is an FPA’s effort to carry out the role as the National Designated Authority (NDA) of GCF in Indonesia. In this regard, FPA’s role is to regulate and oversee the implementation of GCF in Indonesia, including raising contributions from various parties in achieving national targets related to climate change mitigation in accordance with the Paris Agreement. The Call for PCN process also acts as one of the NDA GCF Indonesia’s effort to expand the GCF project pipeline in Indonesia.

Around 24 organizations of diverse backgrounds were selected and attended this PCN writing workshop. Previously, they had successfully passed the initial selection stage, which shows that the proposed project or program for climate change mitigation or adaptation aligned with the technical and investment criteria from the NDA GCF Indonesia. 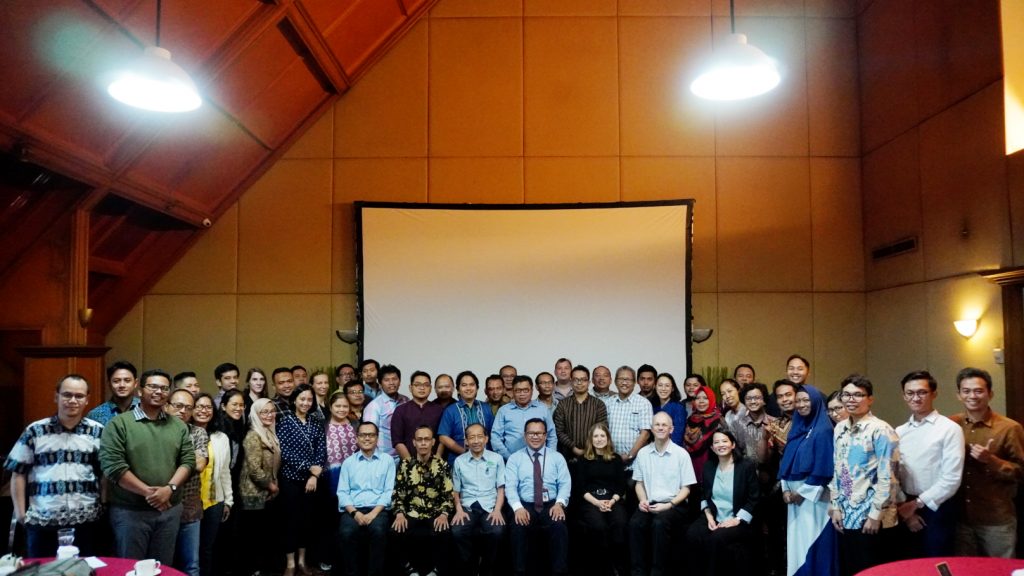 For three days, participants gained a thorough understanding about the GCF, which included functions, main principles, architecture, types of funding, processes, investment criteria as well as basic and technical requirements to access the GCF. In addition, FPA also explained about the elements of PCN and the writing steps, including challenges that are often encountered in writing and how to overcome them. The workshop was closed by Dr. Adi Budiarso, FCPA, Head of Climate Change Financing and Multilateral Policy Center of FPA. As a follow-up, a matchmaking process will be conducted, in which the shortlisted project proponents will pitch their project to the potential AEs. 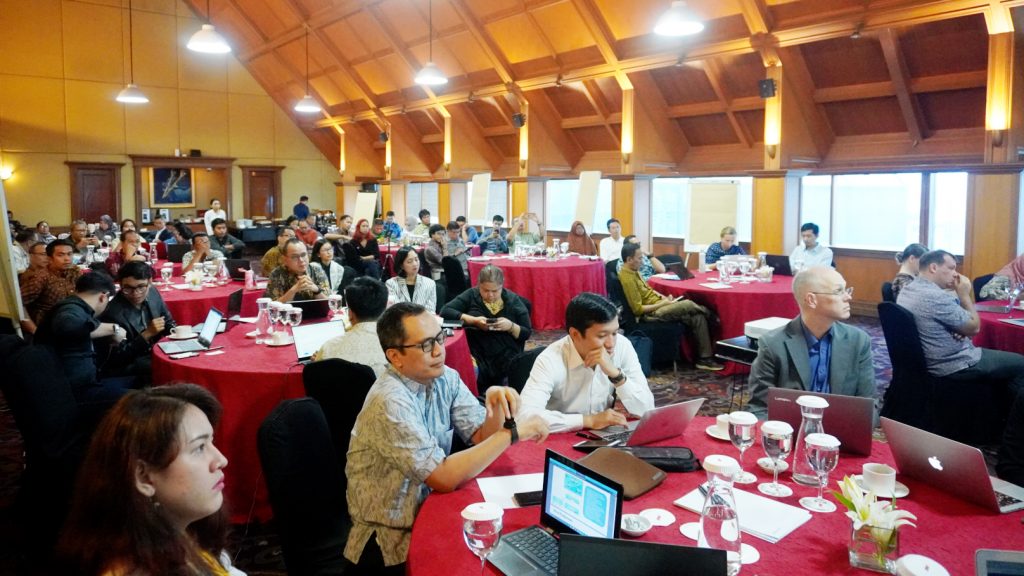