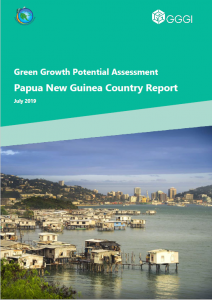 The Government of Papua New Guinea has made strong commitments to green growth with its Vision 2050 and Climate Change Management Act. The government has set itself the goal of promoting economic growth and distributing the generated wealth more equally. It aims to raise the living standards of the wider population while preserving the country’s extensive natural assets.

Achieving these goals, however, is made difficult by the pronounced impacts that climate change is having on the country. In this context, the government places a high priority on accessing climate finance to assist the country in mitigating its contribution to climate change and in adapting to the adverse impacts of climate change.

The Green Growth Potential Assessment (GGPA) of Papua New Guinea provides valuable analysis to support the ongoing efforts toward these aims. The report shows that there are ample opportunities for green growth in Papua New Guinea, supporting the country’s efforts to cope with climate change.

The report is built around a set of recommendations to address each of these priorities, supported by a robust analysis to capitalize on existing opportunities.

First, given the breadth of areas involved in addressing Papua New Guinea’s vulnerability to climate change, this report provides a systematic overview of the phenomena the country is exposed to and their potential impacts. The assessment concludes that PNG is highly exposed to climate change, as evidenced in a rise in temperature and sea levels, increase in rainfall and ocean acidification, and decline in frequency but increase in intensity of droughts and cyclones.

Second, the report provides a detailed assessment of the potential for electricity generation from renewable sources in Papua New Guinea. It concludes that renewable energy appears to be most relevant for (1) increasing access to electricity in remote rural areas to support basic applications and (2) generating electricity for energy-intensive extractive industries and agricultural processing.

Third, the report provides recommendations for improving the sustainability of the agriculture and forestry sector in Papua New Guinea. It recommends for the Government of PNG to strengthen the administration’s capacity to collect, monitor, and verify agriculture and forestry data in order to strengthen conservation efforts, provide regulatory certainty for legal commercial activities, and obtain carbon payments for reducing greenhouse gas emissions in the context of REDD+.

The report recognizes the central role that the country’s Climate Change and Development Authority can play in achieving the government’s aspirations and in implementing the recommendations outlined in the report.

The GGPA is a diagnostic tool combining data analysis and stakeholder consultation in order to identify a country’s opportunities for green growth.  GGGI has delivered the GGPA tool in nine countries, including Cambodia, Colombia, the Lao PDR, Mozambique, Myanmar, Nepal, Papua New Guinea, Peru, and Qatar.

Papua New Guinea is a founding member of GGGI. 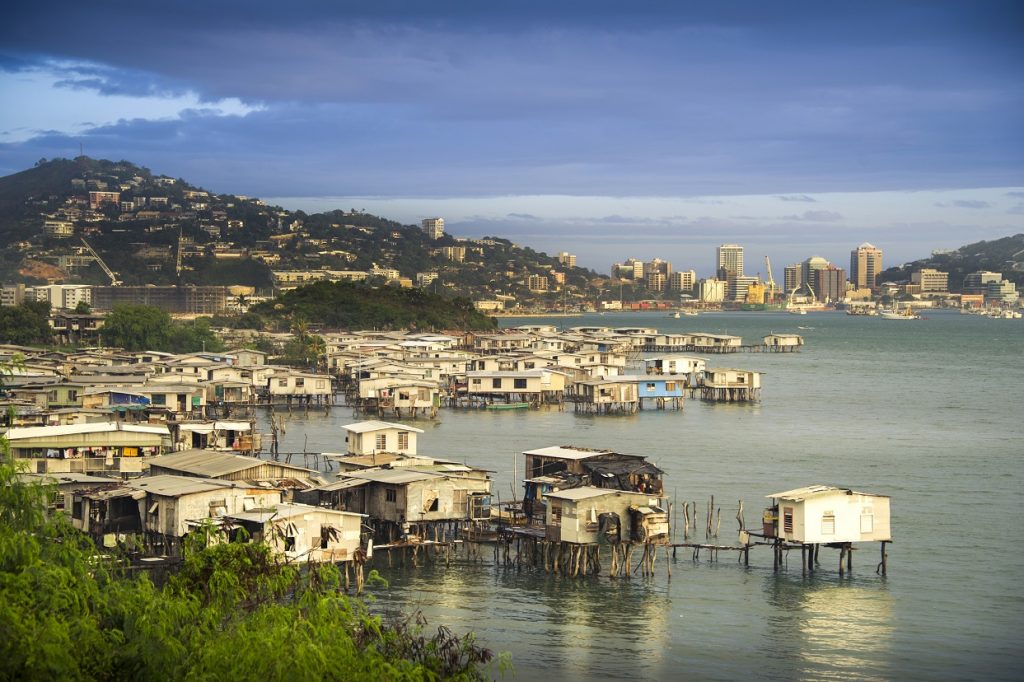