The Government of Ethiopia with support from GGGI is developing its Long-Term Low-Emission Development Strategy (LT-LEDS). The development of the LEDS process involves capacity building activities to ensure knowledge transfer and enhance expert ownership of the LEDS project. GGGI has been closely working with the assigned experts from relevant ministries in sectoral working groups of energy, waste, forestry, agriculture, IPPU, adaptation and macro-economy. In doing so, the working groups have collaborated to develop the BAU scenario reports. The collaborative sessions have also allowed GGGI’s experts to provide learning by doing and  on-job training for the government experts.

In this regard, a workshop was organized that aimed to further enhance the modeling capacity of government experts in the working groups, finalize the BAU scenario development for the LEDS and conduct breakout sectoral discussions on mitigation actions. 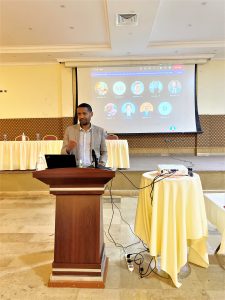 The workshop was officially opened by the EPA Director General, H.E. Dr. Getahun Garedew. After welcoming all the participants, Dr. Getahun expressed his gratitude for the work the GGGI experts are doing in close collaboration with the government-assigned experts in the development of the LEDS. He further highlighted the commitment Ethiopia has shown towards green and sustainable growth through the development of the Climate Resilient Green Economic Strategy (CRGE) followed by the National Adaptation Plan (NAP) and Intended Nationally Determined Contributions (INDC).

Dr. Getahun concluded his remarks by stressing the importance of aligning the LEDS with the current development strategies in Ethiopia and reassured EPA’s commitment to support the development of the LEDS process in this regard.

The workshop was highly effective as a first round of prioritizing mitigation and adaptation actions in the sectors. As part of endeavors to support the sectors in the low-emission scenario development, the macro-economy working group will be providing the sectors with cost estimates of different interventions. Sectoral breakout sessions were organized for prioritizing the mitigation actions by following the guiding questions prepared for the sessions, which are intended to gather detailed information from the sectors. 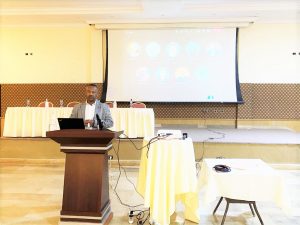 The results of the breakout sessions were presented by the team members,  and the sectoral leads highlighted issues that need to be specially considered from a sectoral perspective, to compile the final list of all prioritized policy actions. This list is to be compiled based on the notes provided from the breakout session. Moreover, parallel modeling training sessions were organized at the workshop.

A training session on the Green Economy Model (GEM) was conducted during the afternoon of the first day of the workshop. The training was structured in a way that allowed the participants to receive a detailed understanding of how the macroeconomic analysis of LEDS is conducted. Moreover, the training endowed participants with the capacity to run the model themselves once they have installed the Vensim software on their personal computers. 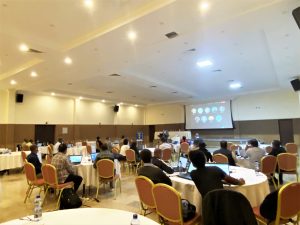 The training itself started with an introduction to the principles of system dynamics including the meaning of stocks and flows as well as positive and negative cycle dynamics. The training session covered the issue of data collection and calibration of the model to the Ethiopian context. Finally, the training provided insights into several selected modules of the model such as the modules on transport, climate and agriculture.

A capacity building training titled “Long-term Energy Scenario for the Clean Energy Transition in Ethiopia” was also conducted as a parallel session during the afternoons of the three workshop days. The training was organized by GGGI in collaboration with the Stockholm Environment Institute (SEI), AFD and EPA. The workshop was conducted through a mixture of online presentations and hands-on practical training exercises. It was held as one of the parallel sessions of the modeling trainings. The primary focus was on how the Long-range Energy Alternatives Planning (LEAP) tool can be used to model energy systems and renewable energy options as well as estimate emissions of greenhouse gases (GHGs). During the workshop, participants were given training on how LEAP can model energy supply and demand, as well as emissions associated with them. One session focused on how LEAP can be used to model non-energy sector emission sources. The training was provided to relevant stakeholders and will contribute to realistic strategy development by the public sector, private sector involvement, private finance, and skilled staff emerging from academic institutions.

Furthermore, the tool used for the development of the BAU scenario in the IPPU, Agriculture and Forestry sectors was shared and the development process was discussed during the workshop. An integrated assessment of the mitigation and adaptation actions, identifying synergies and trade-offs was presented in preparation for the work the sectoral working groups would undertake to discuss and define the mitigation options. An overview of LT LEDS of several countries for the development LEDS in Ethiopia was shared with the participants as a follow-up to the discussions of the workshop. The summary was prepared with a focus on countries that gave more emphasis on adaptation and countries that are similar to Ethiopia in terms of their vulnerability. 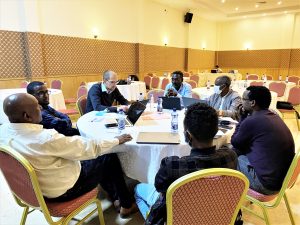 Overall, the workshop was successfully completed by achieving its objectives. Participants were given an opportunity to give their feedback on the training at the end of the workshop through an evaluation survey. According to the results of the survey, all the participants expressed their overall satisfaction with the workshop and further reported that the workshop has improved their knowledge/skills they needed to accomplish their jobs. Additional trainings on modeling and learning by doing knowledge transfer will continue to be provided to the experts throughout the remaining months of the LEDS development. 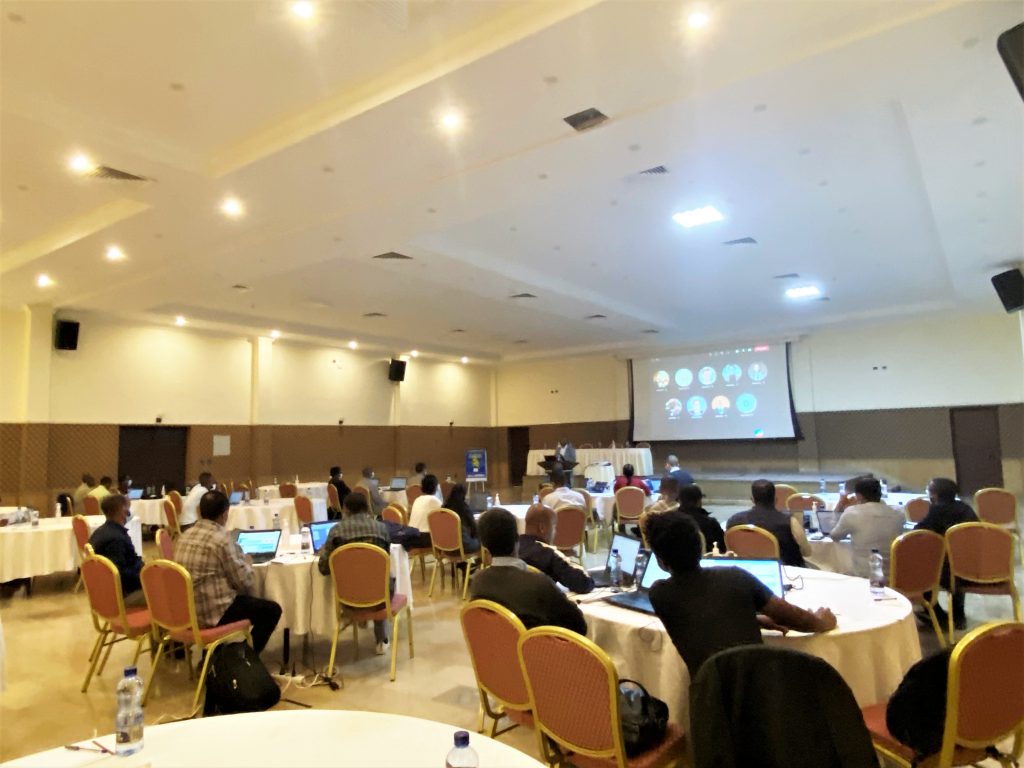