On November 23, under the theme of Green Energy – Energizing A Sustainable World, GGGI and Hanwha Q CELLS, a global solar power company, jointly organized a forum to discuss how fast the world can thrive on 100% renewable energy. Participants from Australia, China, Germany, the Republic of Korea, Norway and the UK gathered in Seoul to take part in the first GGGI Energy Forum 2017 to share their countries’ low-carbon transition journey. Solar power was the fastest-growing source of new energy worldwide in 2016, outpacing the growth in all other forms of power generation for the first time. According to the International Energy Agency (IEA), on the back of a strong solar PV market, renewable energy accounted for two-thirds of new power added to the world’s grid last year. In addition to this, solar energy is set to surpass nuclear power by the end of 2017. The global momentum for 100% renewable energy has been rapidly growing. Currently, Korea’s renewable energy, such as solar and wind power, accounts for just 2 percent of the country’s electricity production, while coal-fired power plants generate about 40 percent and nuclear reactors 30 percent. Korean President Moon Jae-in is making a strong push for renewables, aiming to raise its share to 20 percent by 2030. 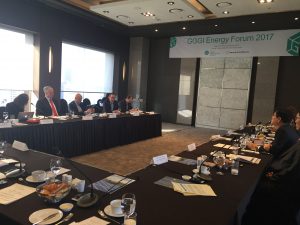 In Australia, Canberra is powering forward to 100% renewable energy by 2020, leading national action on climate change while creating new jobs in sunrise industries. In 2016, the Australian Capital Territory (ACT) committed to net zero carbon emissions by 2050. While in the U.K., the Government has left the door open for a bigger than expected boom in offshore wind power in the next decade to power low-carbon economic growth. Offshore wind power has emerged as a key success story in the green growth agenda and the strategy outlines plans to consider further supporting the sector by rolling out more than the 10GW capacity of offshore wind initially planned for the 2020s. Electric cars in Norway are booming. While most countries have difficulties making electric cars reach 2% or 3% of their total car sales, Norway keeps pushing the bar higher and higher. The Norwegian government offers the largest monetary incentives for plug-in electric cars. The trend toward electric cars is picking up speed all over the world, including in the biggest economies like China. Norway offers an example of what factors drive adoption of electric cars. Norway has the goal to reach 100% of new car sales being zero-emission vehicles starting in 2025.

Click here to read the program book for the GGGI Energy Forum 2017. 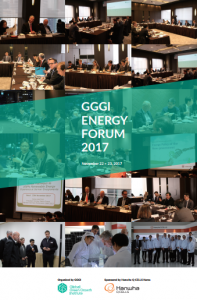 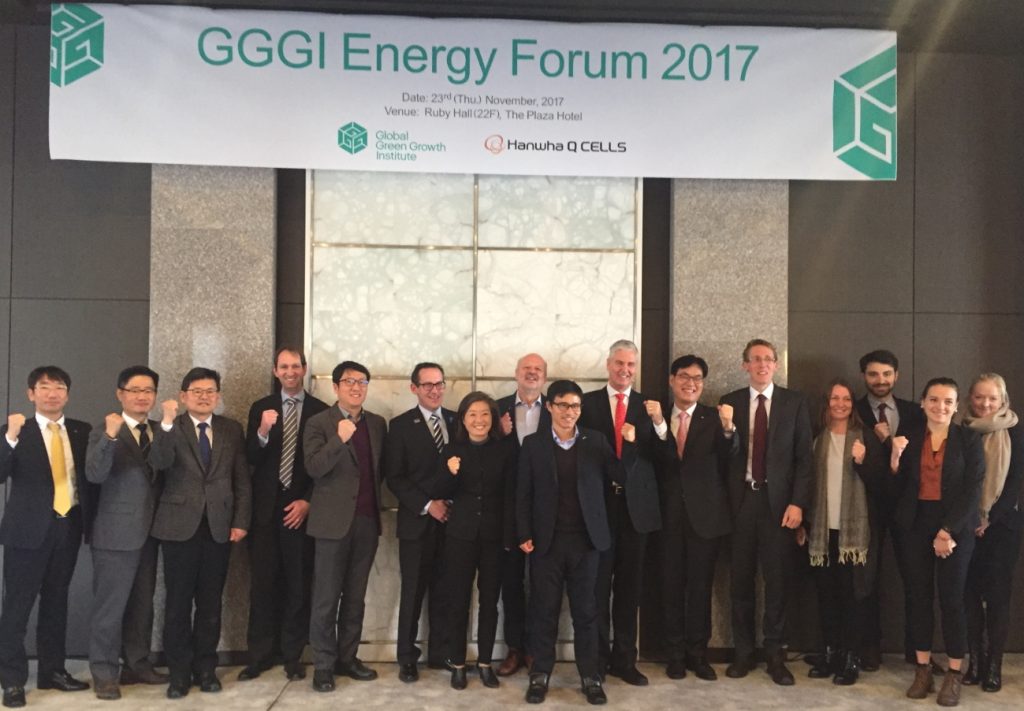