GGGI Director General, Dr. Frank Rijsberman, recently visited Indonesia for a series of bilateral meetings with the Government and Indonesia (GoI), including with GGGI’s focal point the Ministry of National Development Planning (Bappenas), the Ministry of Environment and Forestry (MoEF), and the National Institute for Public Administration (NIPA). 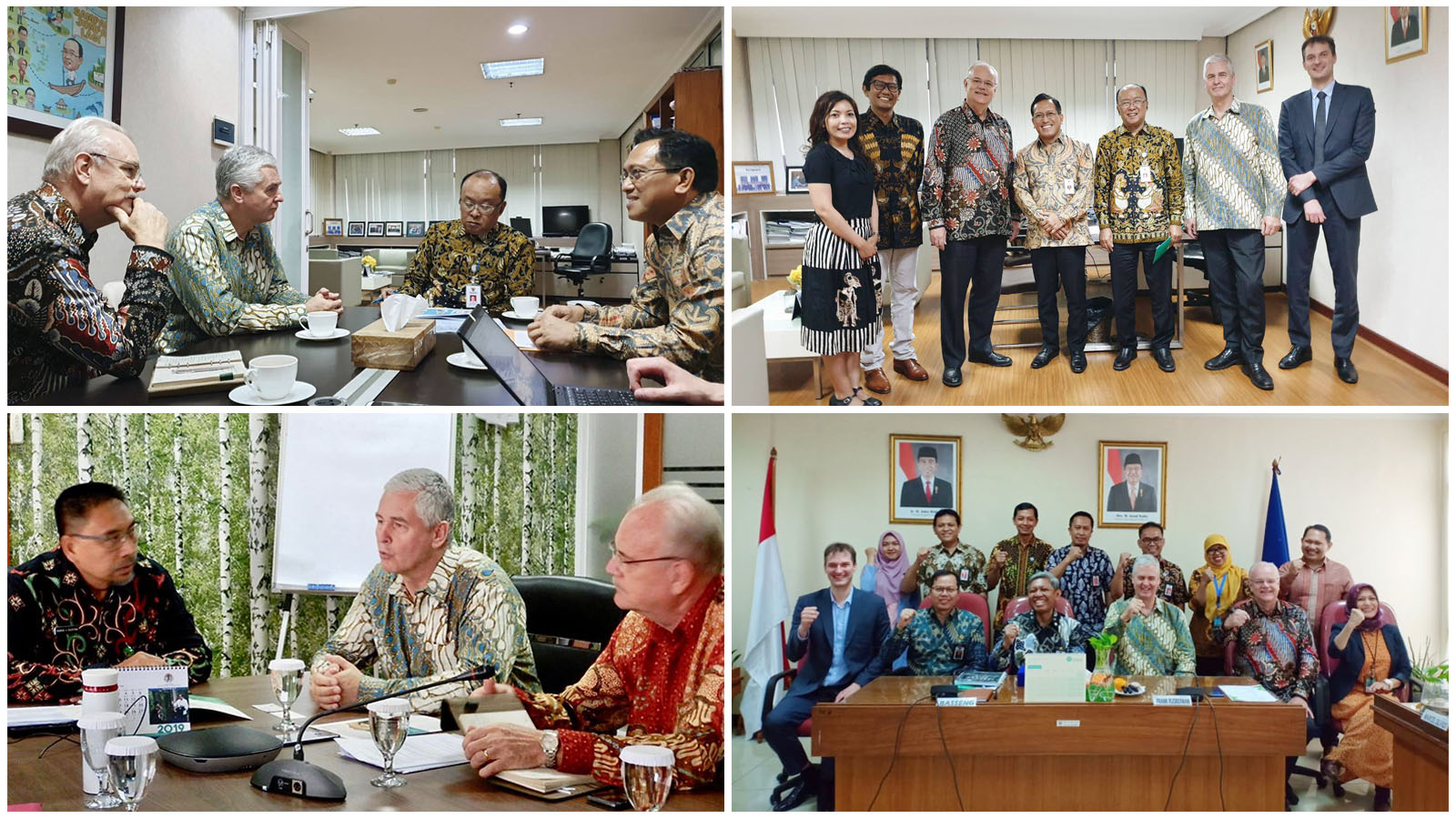 Discussing progress of the Green Growth Program in Indonesia—a GoI-GGGI collaboration that started in 2013 and is now in Phase II under the leadership of Bappenas—the GoI continues to show its strong commitment on green growth as stated in Indonesia’s National Medium-term Development Plan 2020-2024. The GoI also remains fully committed to achieving its Sustainable Development Goals (SDGs) dan Nationally Determined Contribution (NDC) targets.

In the meeting with MoEF, Dr. Rijsberman congratulated the GoI for obtaining approval for the ERPD-FCPF Carbon Fund (Emissions Reduction Program Document-Forest Carbon Partnership Facility) in June 2019. Under the results-based payment scheme of FCPF-CF, East Kalimantan will implement an emissions reduction program throughout 2020-2024 with potential reduction of 86.3 MtonCO2e and will be the first province in Indonesia to fully implement REDD+.

Dr. Rijsberman also met with the representative of Norway’s International Climate and Forest Initiative (NICFI) to discuss Phase III planning, which is currently in progress. Going forward, GGGI will continue to provide support to the GoI in its efforts to reduce emissions, improve resilience towards climate change, increase the capacity of all civil servants, and mobilize both public and private investments for the implementation of green bankable projects in the pipeline. In addition to the existing two pilot provinces of Central Kalimantan and East Kalimantan, the Green Growth Program in Indonesia will soon commence green growth work in four new provinces: Papua, West Papua, South Kalimantan, and North Kalimantan.

The week-long visit concluded with a dinner gathering co-hosted by Bappenas and GGGI and attended by high-level representatives of the Embassies of Norway, the UK, Netherlands, Denmark, Germany, New Zealand and Canada, as well as delegations of donor organizations and development partners including the European Union, USAID and UNDP. 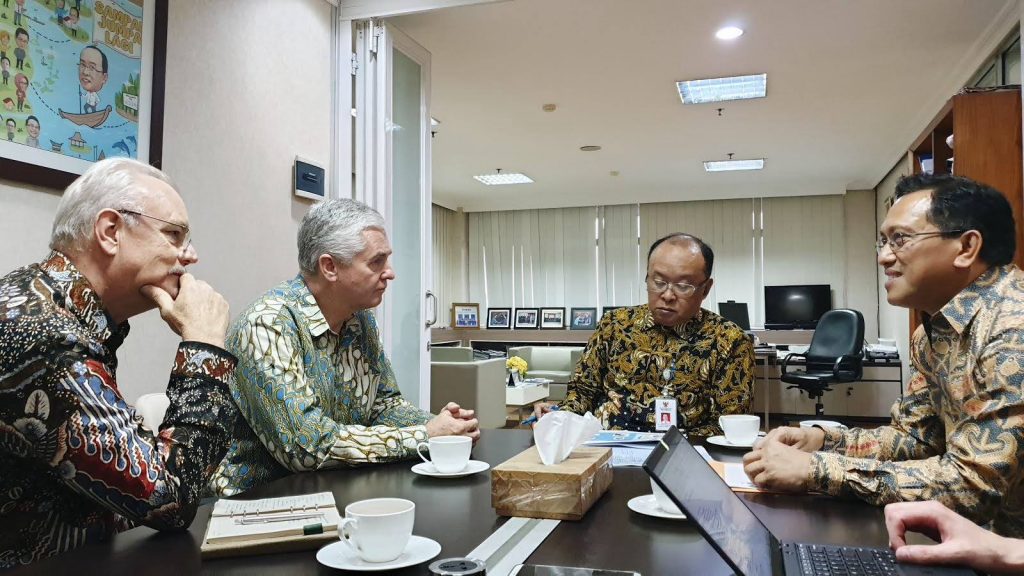