Thursday, October 28, 2021- The Global Green Growth Institute (GGGI) Ethiopia, with the collaboration of the Somali Region Bureau of Agriculture and Natural Resources, successfully conducted a training workshop on Climate-Smart Agriculture (CSA), Solar Powered Irrigation Systems (SPIS), and Ecosystem Services. The training workshop, which was held in Jigjiga town of the Somali Regional National State from October 28-29, 2021, was attended by 50 staff members of partner organizations from regional, zonal, and district levels, including the Bureau of Agriculture and Natural Resources, Water Bureau, Energy and Petroleum Bureau, Somali Microfinance Institutions (MFIs), and the Job Creation Commission.

The specific objectives of the training workshop were to familiarize regional stakeholders with the socio-economic and environmental benefits of solar pumping systems and improve their knowledge of climate-smart agriculture practices and ecosystems services.

Welcoming Remarks were delivered by Dr. Shiferaw Tafesse, Senior Program Officer, Sustainable Land Use and Agriculture Program of GGGI Ethiopia. He highlighted the objectives of the training and timetable for the two-day training program. 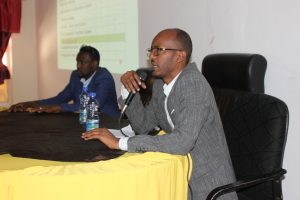 The training was officially opened by Mr. Oumer Abdi, Deputy Head of the Somali Regional State Bureau of Agriculture and Natural Resources. He noted that though the Somali region is endowed with immense potential of solar energy, the resource has not yet been tapped. In his opening address, Mr. Oumer clearly expressed the special interest of the Somali Regional Government in the training workshop. He underscored the importance of solar-powered technology to support the Somali regional government in its efforts to develop irrigation-based agriculture since conventional diesel-based irrigation systems are expensive due to a limited supply of fuel. He also touched upon the environmental impacts of using diesel-based irrigation systems.

Describing the impact of climate change in the Somali region and the importance of expanding irrigation instead of relying on rain-fed agriculture alone, he asserted that the training was an opportunity for the regional, zonal, and district level experts and he urged the participants to actively participate in the two-day training and make the best out of it. He also appreciated GGGI for the innovative initiative and expressed the interest of his Bureau to closely work with GGGI to bring hope and opportunity to the pastoral community in the region, who are frequently hit by the impacts of climate change. 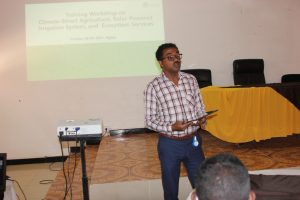 Following Mr. Oumer’s opening remarks, representing the Ministry of Agriculture, Mr. Daniel Balcha, a Senior Irrigation Engineer, stated that due to the increasingly devastating impacts of climate change, there is a growing global effort to transition away from fossil fuels to clean sources of energy such as solar PV.

He underlined that as the Ethiopian government is currently working to expand irrigation-based agriculture, leveraging the opportunities offered by solar-powered irrigation systems is of paramount importance. 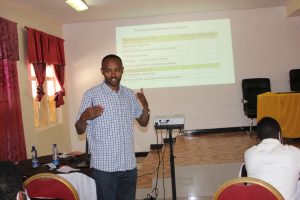 Mr. Ibsa Melkamu, Senior Energy Officer with GGGI Ethiopia, also gave a training on the socio-economic and environmental benefits of solar pumping system in which he described the importance of solar-powered and discussed in detail the operational modalities of a solar-powered irrigation system, including its cost-benefit analysis compared to a fuel-based water pumping system. 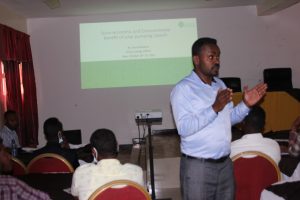 In addition to presentations and discussions, group work was given to the participants to discuss and come up with recommendations for promoting solar-powered irrigation systems and facilitating the implementation of climate-smart agricultural practices that are relevant to their regional context. In September 2021,  similar training was given both in the Amhara and Oromia regional states where  a sum of  182 participants were in attendance. 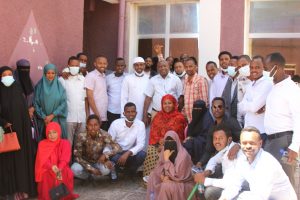 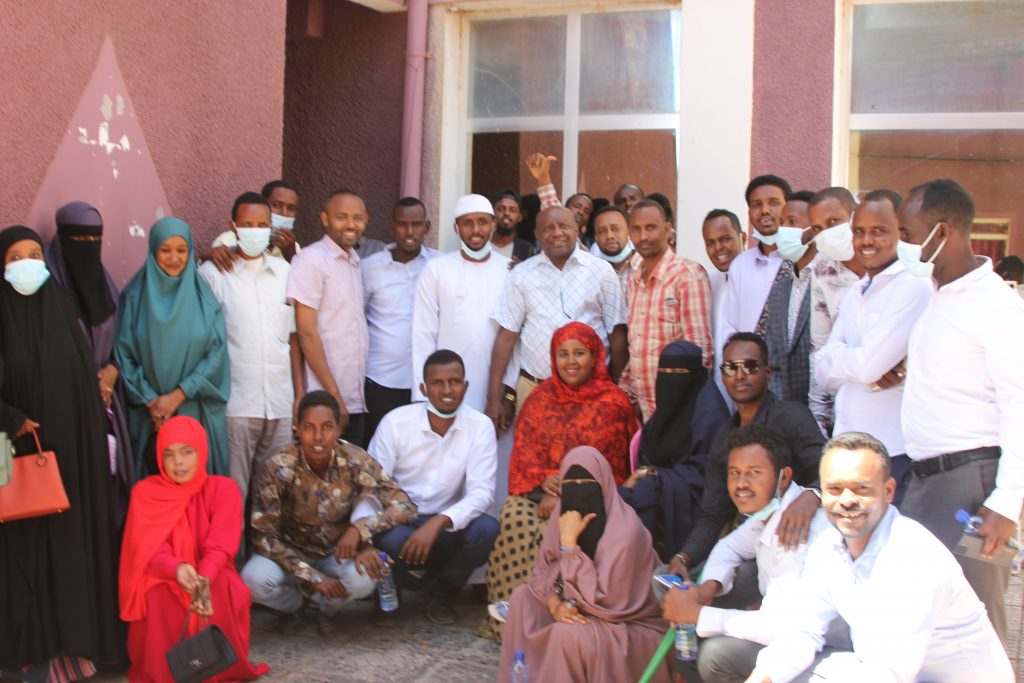