Suva, May 23 – The Fijian Government, in partnership with the Global Green Growth Institute (GGGI), hosted the first national workshop on Fiji’s Low Emissions Development Strategy (LEDS) in Suva on Wednesday, May 23.

Fiji’s LEDS will be a holistic and far-reaching development strategy that promotes both sustainable growth and long-term decarbonisation of the Fijian economy. It will guide the government’s future decarbonisation efforts, providing a framework to meet CO2 targets under Fiji’s Nationally Determined Contributions (NDC) through 2030 and beyond. 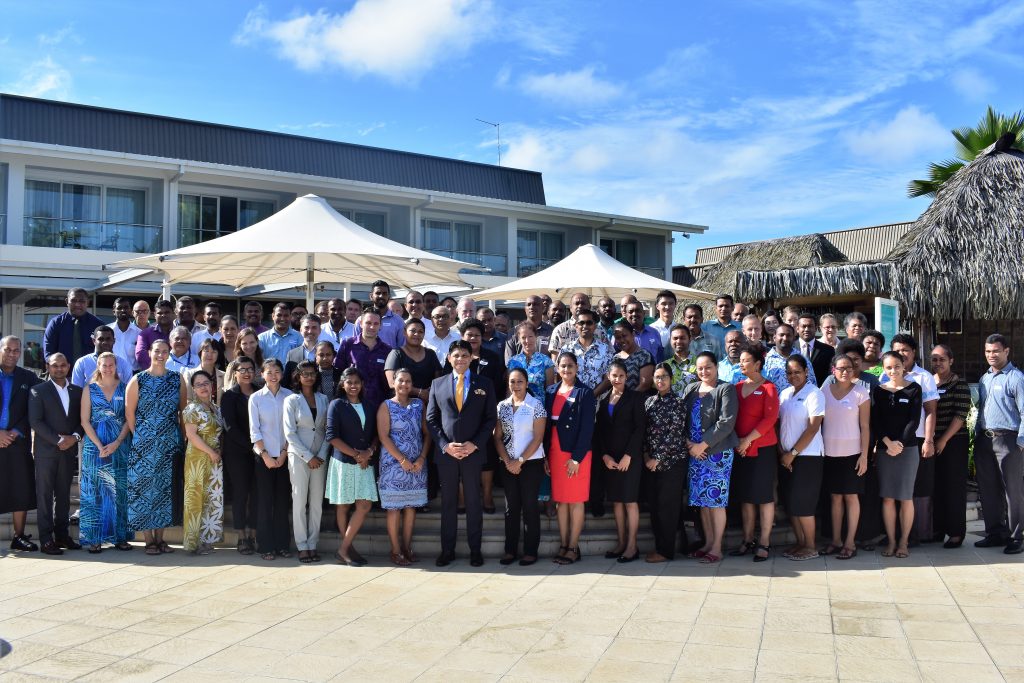 Attendees of the first national stakeholder workshop on Fiji LEDS

GGGI is providing technical support for the development of the LEDS, and also coordinated the planning of the workshop. The objective of the event was to introduce the LEDS process to relevant stakeholders, and to engage participants in a constructive dialogue over Fiji’s long-term vision for low-emission development through 2050. Over 100 participants from governments, the private sector, and civil society, NGOs, education institutions, and development partners were in attendance.

The one-day workshop was formally opened by Fijian Attorney-General, Minister for Economy and responsible for climate change, Hon. Aiyaz Saiyed-Khaiyum. “Carbon emissions that are a direct result of human activity pose an existential threat to the health of our climate,” said Sayed-Khaiyum. “While Fiji, as a small island state with a population of less than one million, is already among the world’s lowest carbon-emitting countries, we are committed to leading the world by example through the development of an ambitious LEDS.” 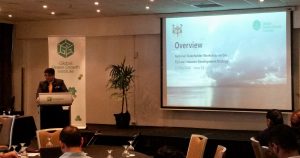 Notably, Fiji’s LEDS will be the first of its kind for a Pacific Small Island Developing States (PSIDS). The Fijian LEDS will complement the work that the Fijian Government is already carrying out for mitigation and adaptation under the Paris Agreement, including the implementation of the actions articulated under Fiji’s NDC Roadmap. 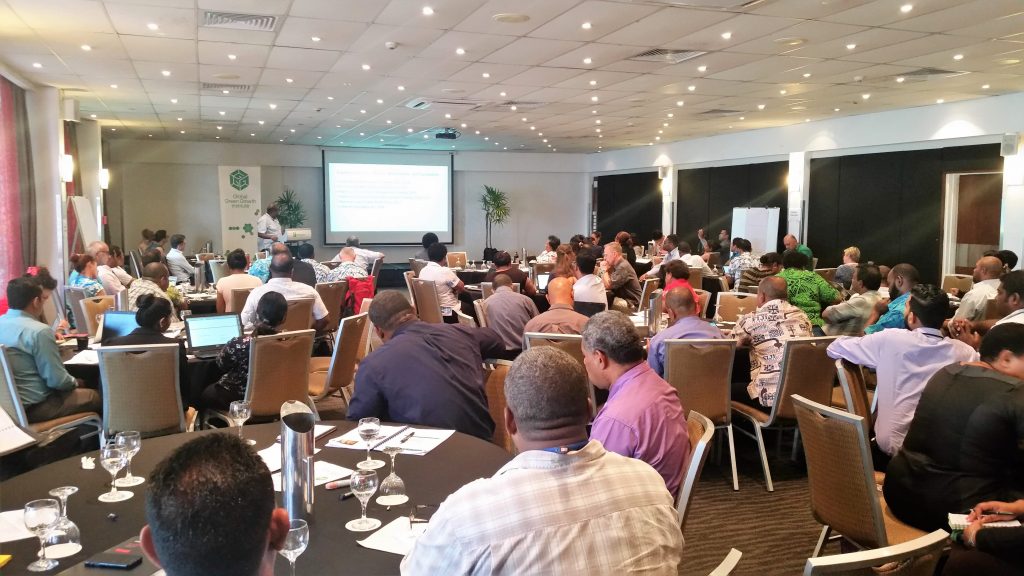