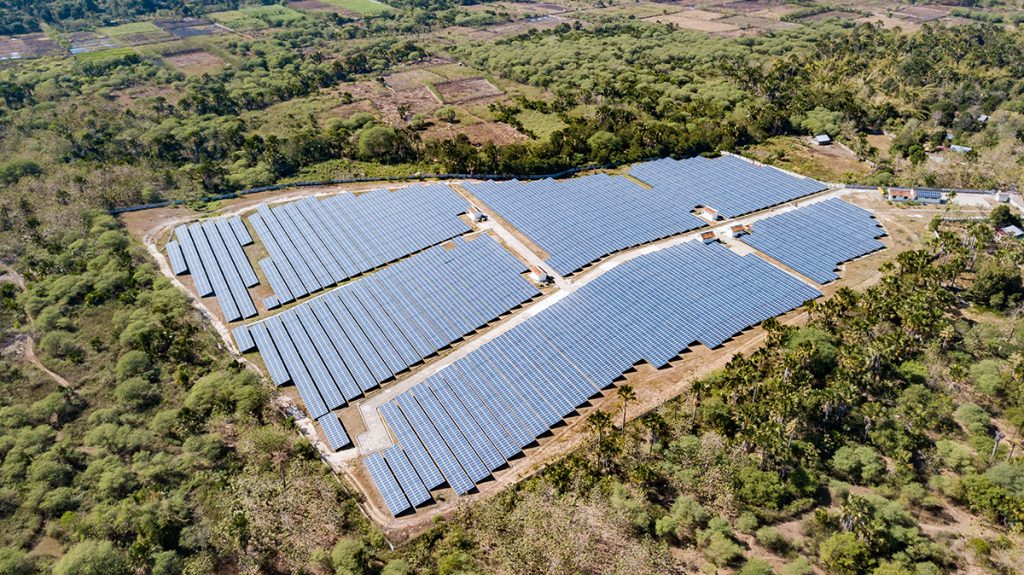 Indonesia requires a large budget of up to USD 167 billion to encourage the use of renewable energy by 2050 as well as to support the commitment to achieve the Nationally Determined Contribution (NDC) targets by 2030. (Source: Renewable Energy Investment Funding Mechanism Report by Bappenas and GGGI)

According to a study by the Ministry of Energy and Mineral Resources, renewable energy serves as a significant source for our national energy security. Renewable energy potential that we can utilize amounts to 417.8 GW, which comes from:

3. Indonesia is the most promising country in Southeast Asia

Currently, green finance facilities are being used as alternative sources of funding for low-carbon investment, including investment in renewable energy development and construction.

5. The launch of green bonds as an effort to mobilize international funding for climate projects in Indonesia